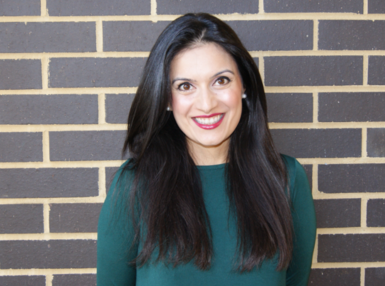 Farrah was born in Pakistan and brought up in London. She writes short stories, plays and is currently working on her first novel.